Jon Richardson – The Comedian in a Cardigan 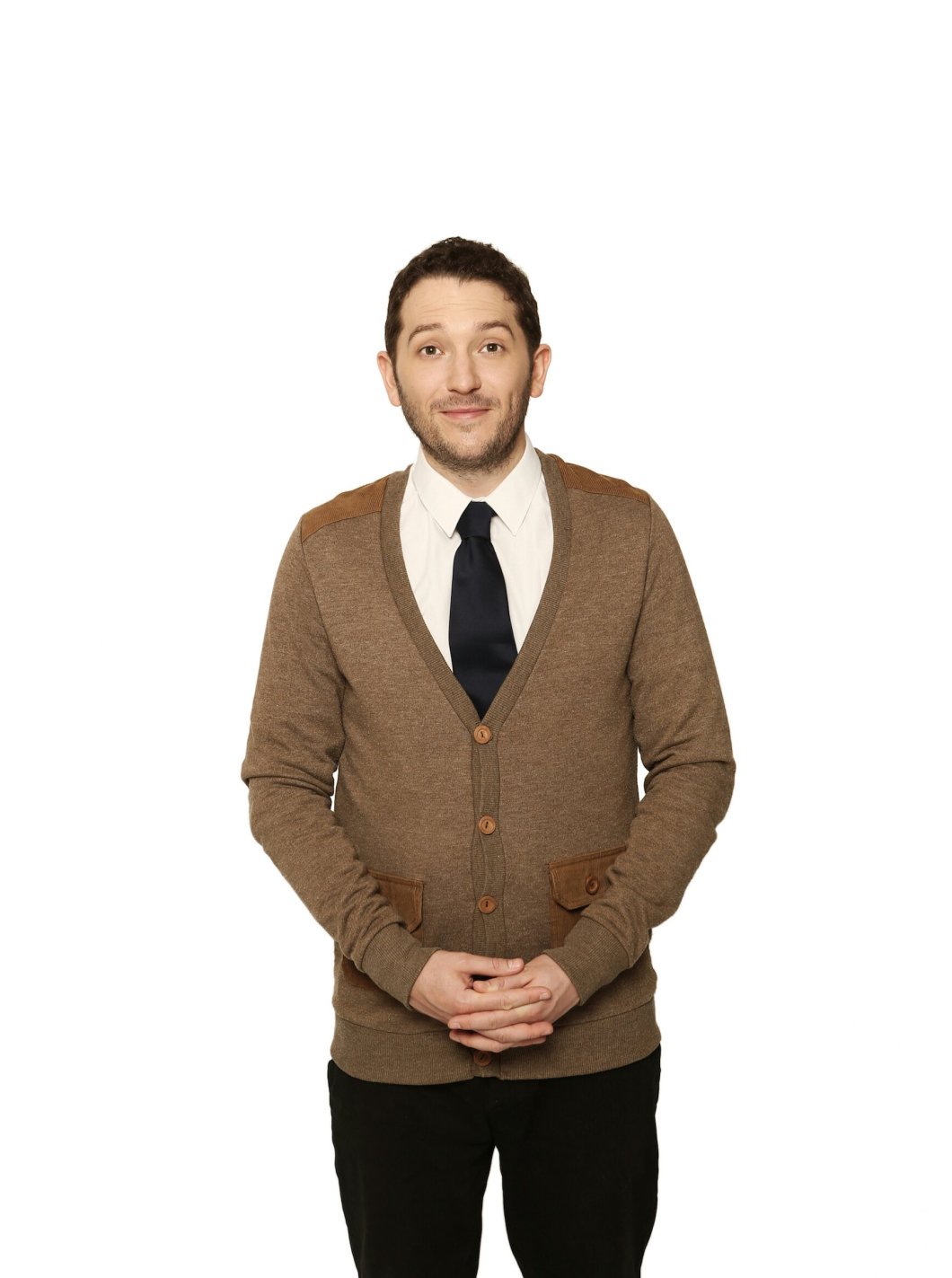 Jon Richardson, known best for his appearance in ‘8 Out Of 10 Cats’, brought his ‘Old Man’ tour to Bournemouth Pavilion earlier this week.

I’ve always been a fan of the comedian in a cardigan, so was keen to see him perform as part of his own stand up show.

On first appearances, Jon brought laughter to the very full venue with his cardigan and old man referencing quips.

Since he last toured, he’s been a very busy man. He’s got married, had a baby (lots of laughs to come about new dad experiences) and he’s braved a McDonald’s toilet for the first time!

Jon really comes to life on stage. He bounces around, interacts with the audience and turned a very jammed microphone cable incident into part of his act. It really was quite funny. He turns everyday stories into rolls of laughter, and links them back to current affairs.

One of my favourite parts of the evening was definitely in the first half. Jon’s ‘Twitter Stalking’ brings the audience to the forefront of the show, especially when targeting unbeknownst members of the crowd.

He selected a handful of insightful life tweets from a certain individual, and read them out to the whole room. The crowd roared and I’m sure there was a red faced, slightly surprised audience member somewhere on the balcony above.

Another reason that I have tonnes of respect for Jon is that he laughs in the face of negativity. This showed through when he read out a series of tweets from some trolls on Twitter, that he had the most legendary quips and comebacks towards. I nearly cried myself off my seat with laughter.

The thing that brought the show together and made it engaging, was that he took everyday things that we all go through and made them funny. I especially appreciated Jon’s story about his first McDonald’s toilet experience, with an unwanted guest that just wouldn’t go away!

Jon’s pent up frustration had everyone giggling, oooh-ing and empathising with his pain. His baby stories and his wife’s pregnancy discomfort all added to the charm of the show, especially his oil rubbing story!

By the end of the show, Jon had the audience eating from the palm of his hand, and I don’t think there was anybody who didn’t want to tweet him when they got home ok (watch the show and you’ll get the joke).

If you’re a fan of quirky quips and life related humour then Jon Richardson is your man. Book your tickets for his ‘Old Man’ tour now so you don’t miss out!