Cradle of Filth bring some metal to Southampton

What a magnificent performance by Cradle of Filth earlier this month in Southampton. They brought their energy and talent straight to the stage. The audience were thrilled to see another UK tour for their new album Cryptoriana – The Seductiveness of Decay. I was not surprised to see such a dark array of fans of all ages, all dressed in black as you’d expect for a Cradle gig. I was absolutely mesmorised to hear the whole band so in sync, engaging the audience and embracing their own dark imagery. Not once did this band falter anyone’s expectations, just providing beautiful musicianship and showmanship all the way through. They continued through the show, re-playing their classics and their new tracks and of course the audience were thrilled. 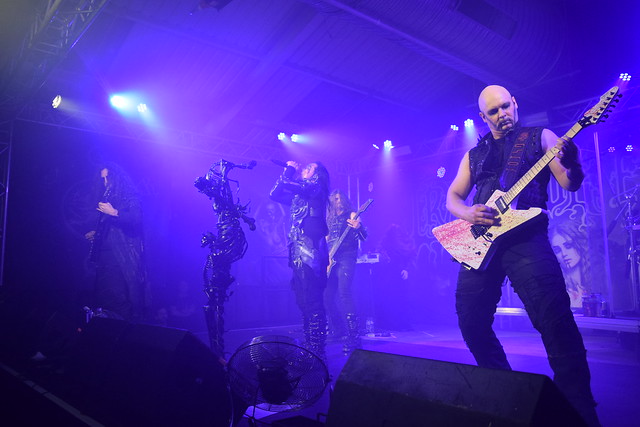 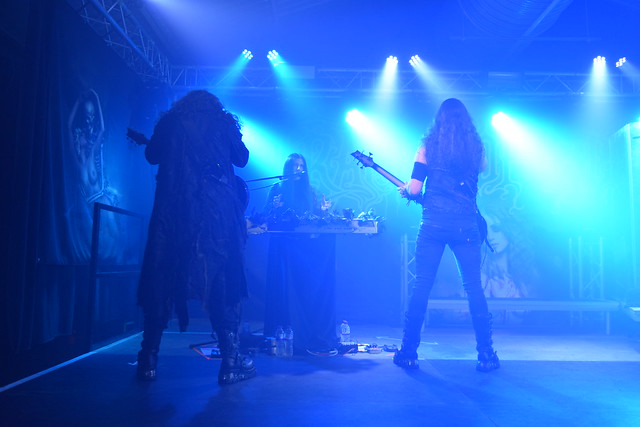 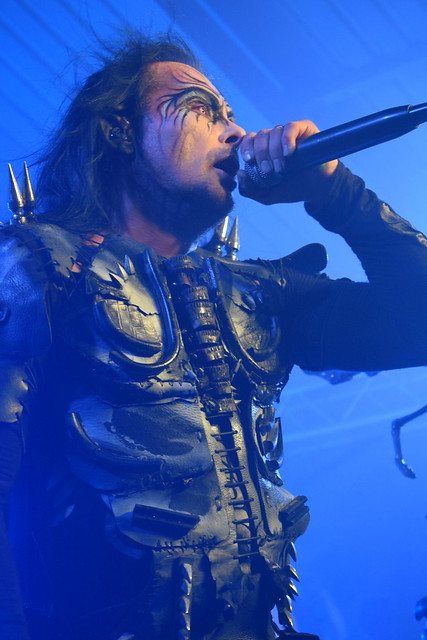 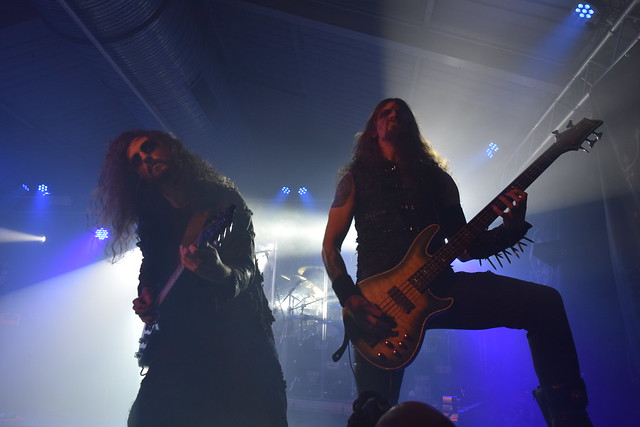 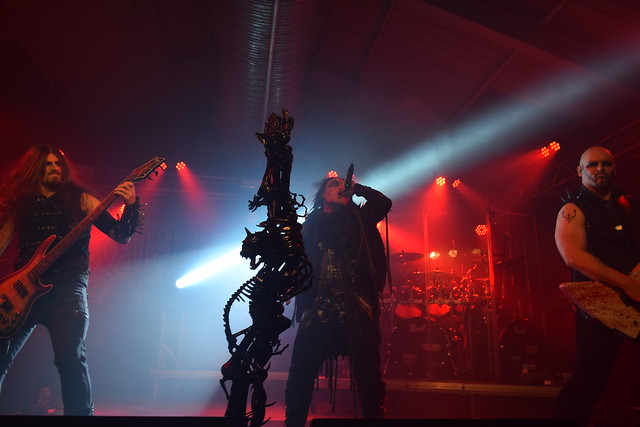 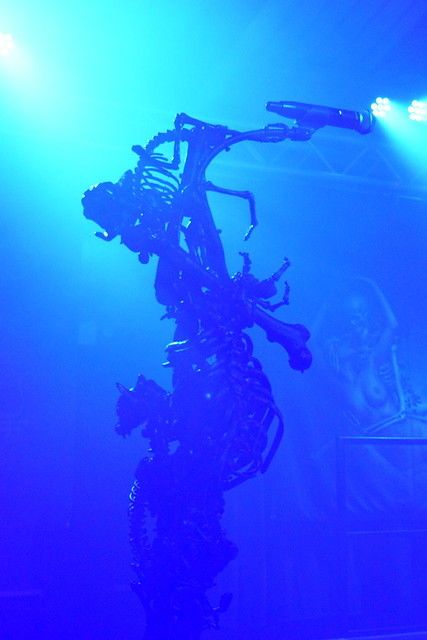 Even the supporting band knew how to engage the audience. It’s always hard to be the first on, especially as a supporting act. However with their strong vocals and heavy guitar sound, they broke that barrier most face. I sensed a strong influence from Metallica and Iron Maiden and with their soulful and catchy lyrics, they even got their new fans to sing along. I really commend them for their engagement as supporting artists. 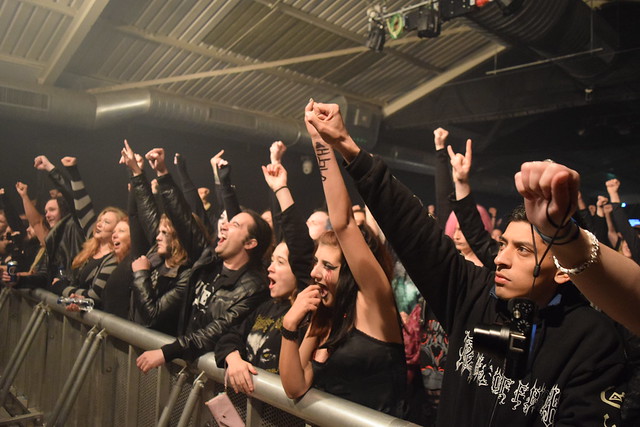 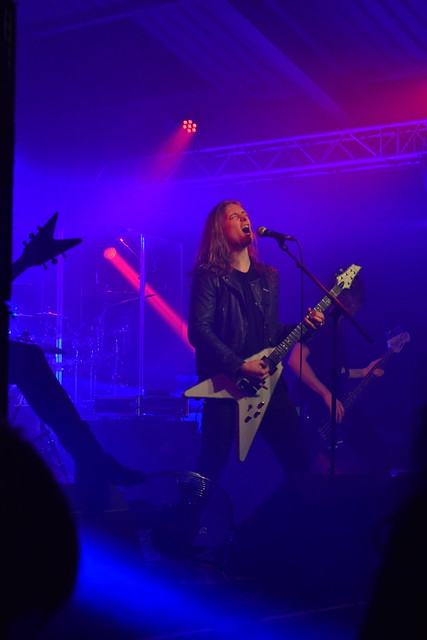 Words and photography by Lindsay Boxall and Josh Fleming