Snow White brings some magic to ‘Revel’ in at Mayflower Theatre 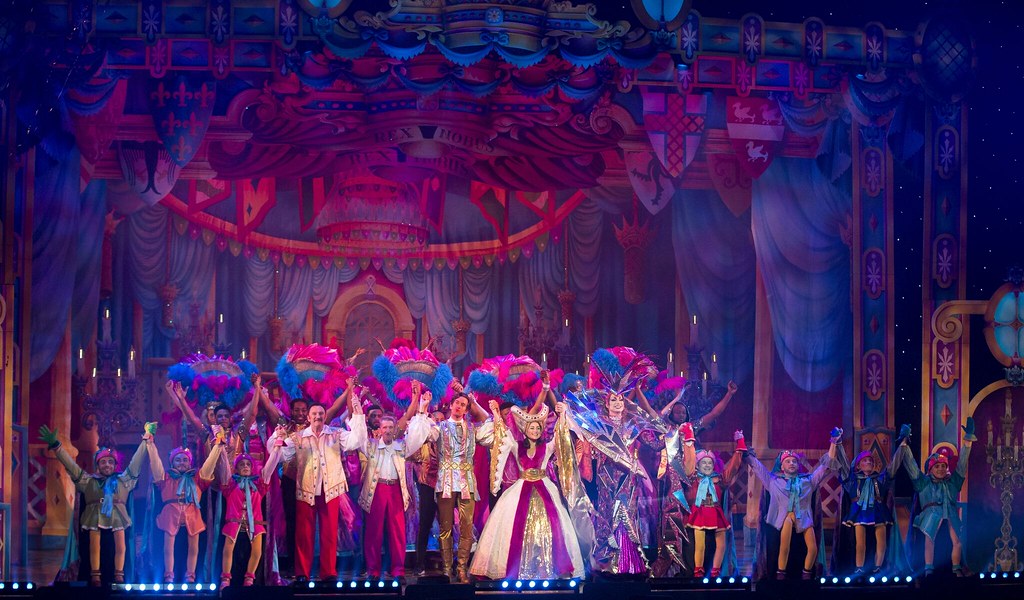 This year’s addition to the panto season from Southampton’s Mayflower Theatre is Snow White and the Seven Dwarfs. They’ve called it the ‘fairest panto in all the land’ and I’ve called it ‘a Flawless panto that’ll give you a show you’ll Revel in and will guarantee you a Chuckle or two’. The Mayflower’s version of Snow White follows the classic story that we all know and love so well, but adds some extra magic, special effects and timeless talent. There was a wide array of acting and dancing talent in the show that provided laughs (even if the more innocent quips weren’t as funny to me as the rude ones), audience participation (and yes I bellowed at the top of my lungs) and some rather stunning animatronics. 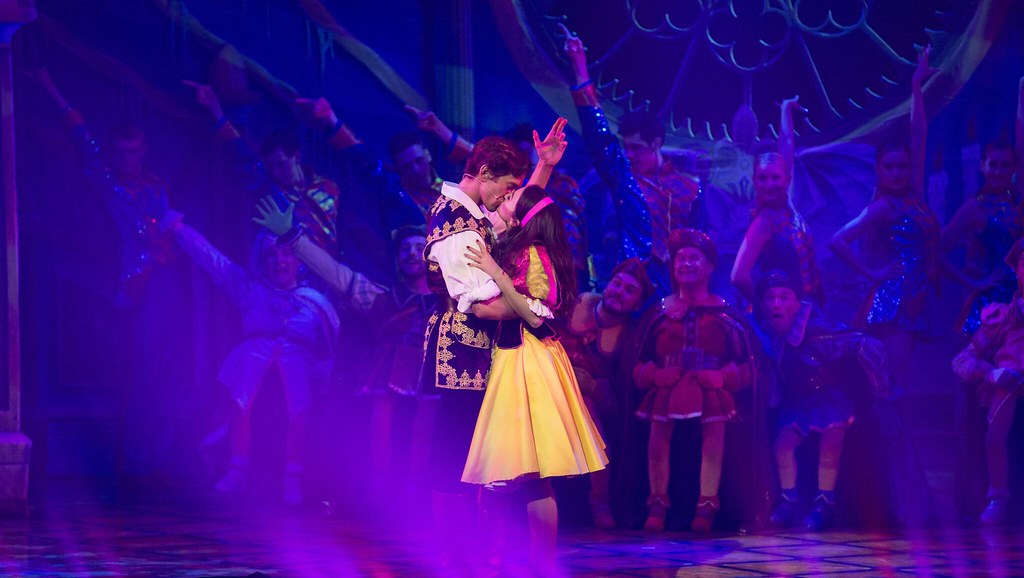 Charlotte Haines (Snow White) and Oliver Savile (Prince Harry of Hampshire) did a great job of playing the two love birds. They made a rather cute and entertaining duo, in both acting and song.

The Magnificent Seven (who most know as the Seven Dwarfs) were built into hilarious characters. The combination of their different personalities, their ingenious outfits (yes they even added little legs too) and their singing voices (they sounded soooo good together) made them into a stand-out part of the show. 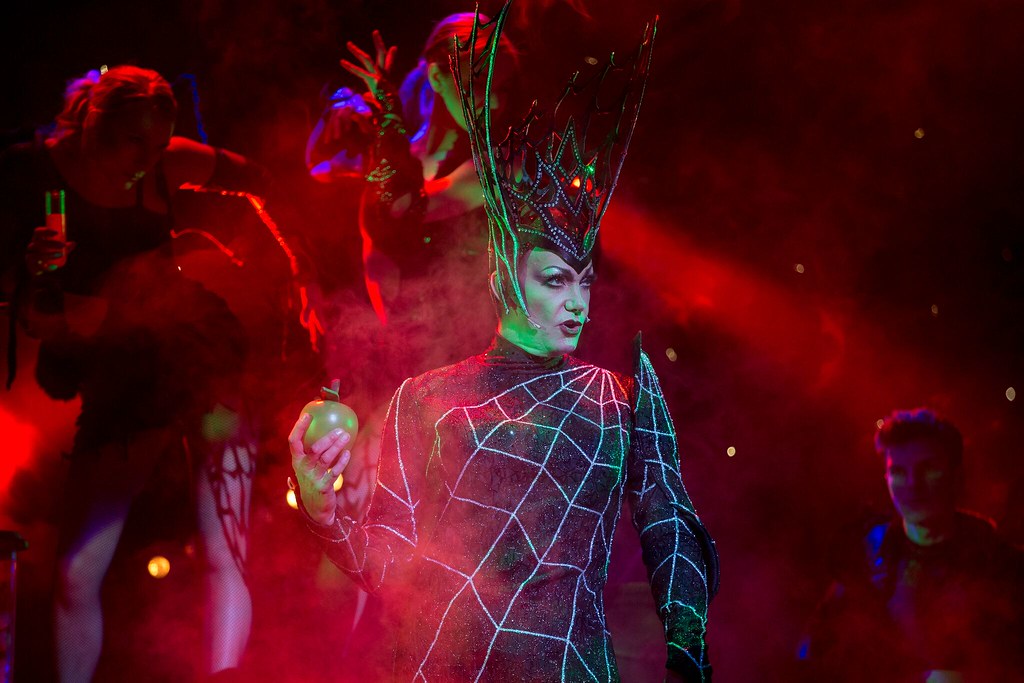 Craig Revel Horwood (Queen Lucretia) made for the perfect villain with the perfect amount of sinister sass, Strictly based quips and a grin that made the whole theatre boo so loud you could probably hear them in Bournemouth. His stage dominance and chemistry with the Chuckle Brothers (I’ll come to them soon), Flawless (yep the dance crew) and Prince Harry of Hampshire was off the chain. I literally cried of laughter. 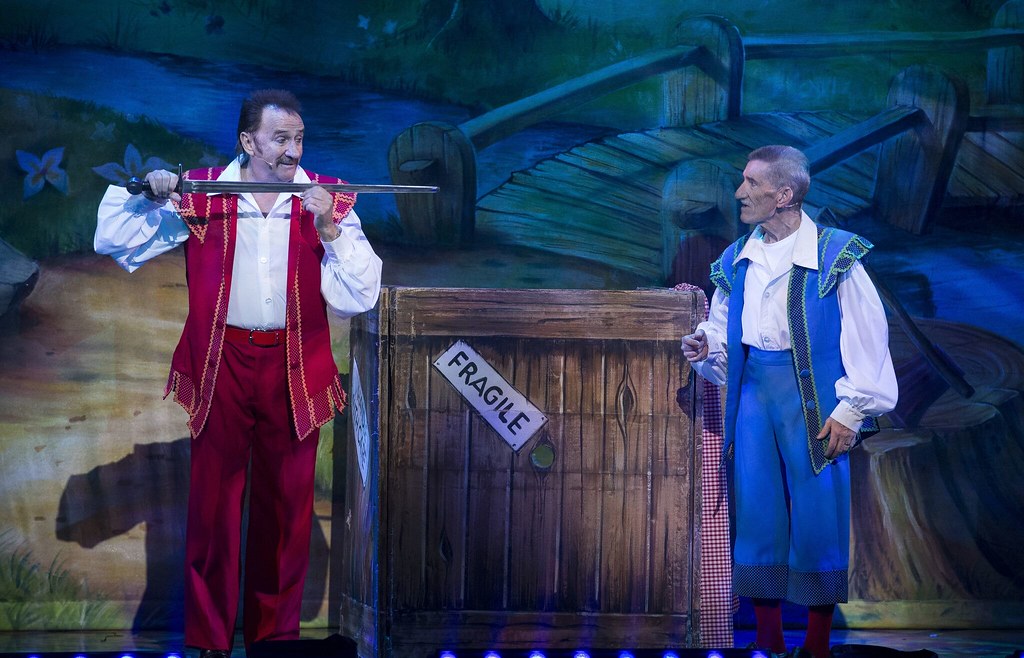 The Chuckle Brothers took me straight back to my childhood, with the theme to Chuckle Vision playing every time they entered followed by their audience reply to their famous ‘Hellooooo’. They played the part of The Henchmen to Queen Lucretia which saw them being hipnotised (which went wrong but made for a theatre of laughter), a quite memorable cucumber scene (that even they laughed at) and sharing enough witty banter to fill your Chuckle Brother void. Paul and Barry were definitely a highlight of mine! 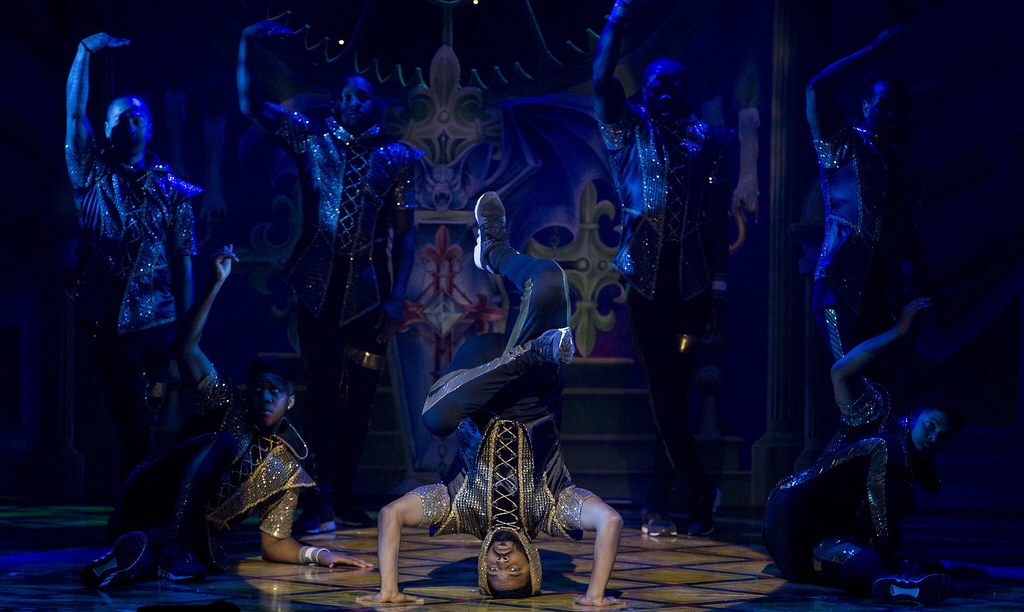 Now what can I say about Flawless (The Queen’s Men), well they were Flawless of course. Their dancing scenes definitely livened up the panto, and impressed the whole room (which was packed to the rafters). As they went through the show, their choreography got better and better. It put me in a post-panto dancing mood, although I think it’s probably wiser and safer to leave that to the pro’s. 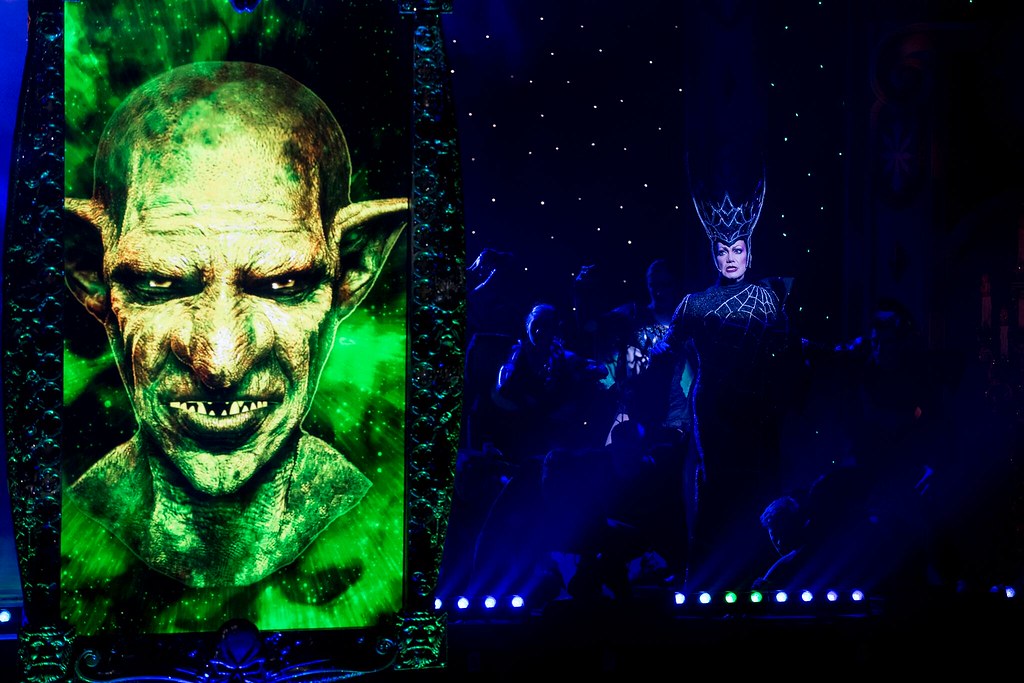 I have some extremely strong praises to sing for the special effects and staging team above everyone else as they really went all out. The sets were fantastic, the magic mirror was real and very impressive (it comprised of a screen spinning out of the floor that projected a demon in the mirror) and finally the animatronics were out of this world. Having animatronic creatures flying over the audience (one being a bat with the Queen riding on its back) was an extra magical touch that pushed Snow White to top of the pantos.

The Mayflower Theatre Orchestra definitely do not get enough recognition by far. They were the soul of the panto, with music and sound effects that were suitably superb for each performance. 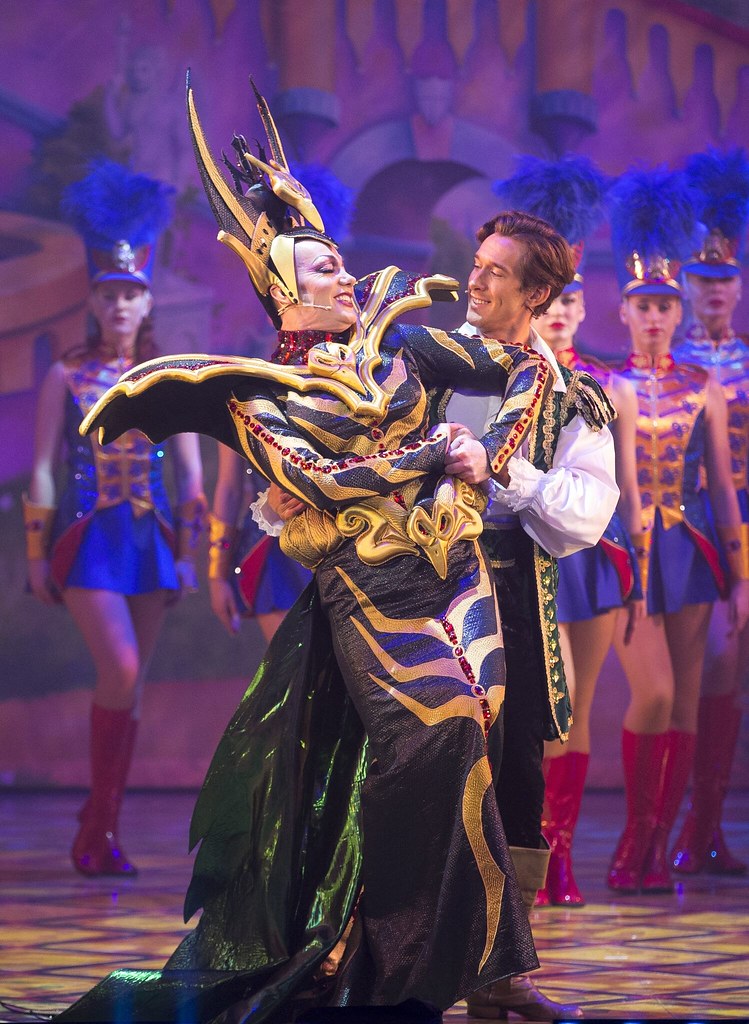 Snow White definitely packs a hard punch to the funny bone, and brings a whole new level of magic to the festive season. I would highly recommend the show. It’s guaranteed to make you laugh, sing, look on in awe at the dancing and special effects and ensure you leave feeling the joyous Christmas buzz.

Click here to book your Snow White panto tickets now. You won’t want to miss this one!