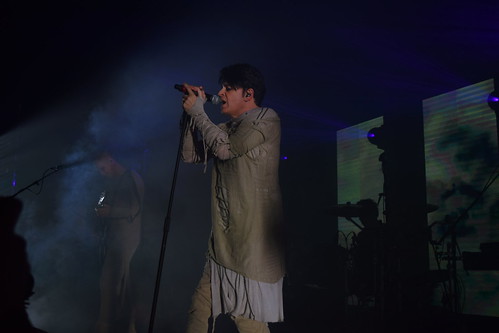 Opening the night with Nightmare Air, their jokes entertained the sold-out venue as everyone awaited Numan’s entry to the stage. That’s not to say they didn’t put on a rather impressive show for an opening act. The dual male, female vocals were a nice change from your typical run of the mill band. 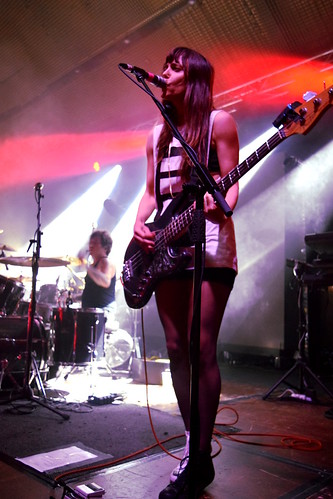 After Nightmare Air had left the stage and some time had passed, the lights went dim and the sun appeared behind the stage gear. Straight into Ghost Nation, one of the best songs of his new record, Savage. 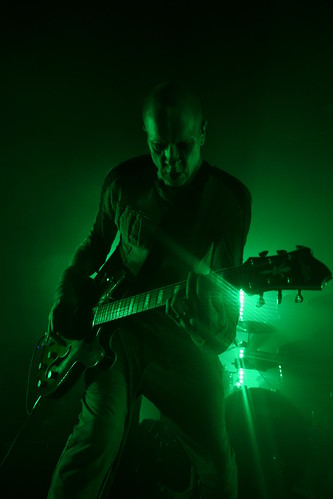 Numan mixed up the set list with more classic songs than usual for this tour. The crowd, filled with die hard classic Numan fans seemed both surprised by the content in the new music but also suitably nostalgic at hearing their beloved songs slightly sharpened with that modern Savage edge. 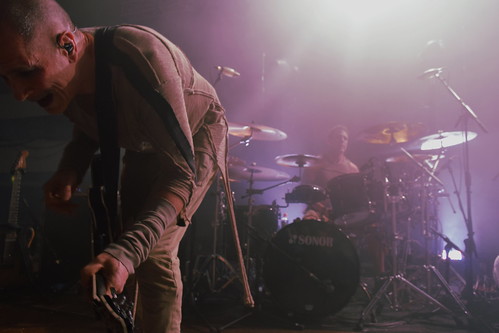 As Metal’s last notes rang out, the crowd erupted into a sea of satisfied voices as Numan smiled and thanked the crowd after an essentially non-stop performance. For a man who’s just turned 60, Gary Numan is still, an absolute Savage.

Intro
Ghost Nation
Halo
Me! I Disconnect From You
The Fall
Down in the Park
Bed of Thorns
Pray for the Pain You Serve
Here in the Black
Haunted
Mercy
Love Hurt Bleed
My Name Is Ruin
Cars
When the World Comes Apart
Are ‘Friends’ Electric?