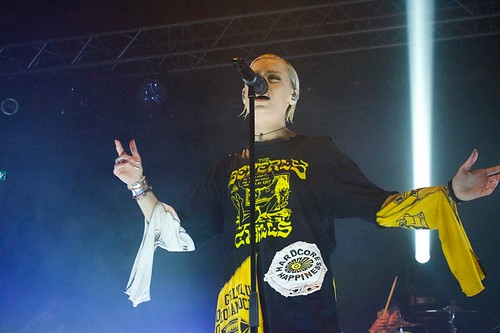 When you describe music do you want to be able to relate to the lyrics or do you want to lose yourself in the music? When I entered Motion Bristol, I did not expect the above in relation to the atmosphere. I saw many of the audience cry, laugh and even lose control of themselves. The bands that played were very much on their personal level. They spoke to the audience, embraced them and connected with every soul in sight. The audience were their priority. 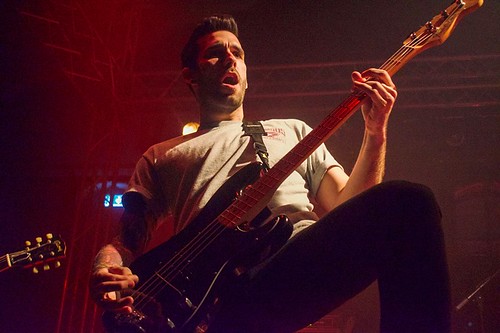 The Gospel Youth were the first band to enter the Stage and considering they had to do the fastest sound check I’ve ever seen, they were received well. Already catching the audience’s attention, their mix of pop-punk and the undeniable relatable lyrics had the whole audience singing by the end of the first song. Once they had warmed up, they started describing their youth, considering their name I was not surprised. 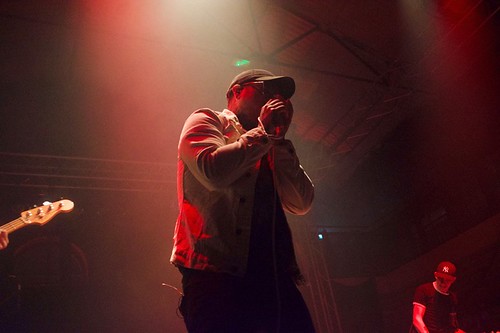 There are moments in our lives that they captured in song and that were really beautiful. I couldn’t help but fall in love with the lead singer’s smooth tones. He had so much power in his voice and you could also hear his own emotion from things that had happened in his life and the heartache that came with it. 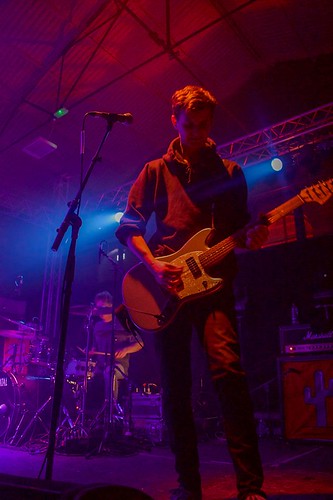 The next band was ROAM, and they brought a completely different ambience to the room. They didn’t take themselves seriously for the first couple of songs and were literally having the time of their lives on stage, again embracing the lyrical aspect. They even dedicated a song to squirrels, which was amazing. They Threw themselves everywhere and then broke off into a slower song that was absolutely fantastic for dynamics. 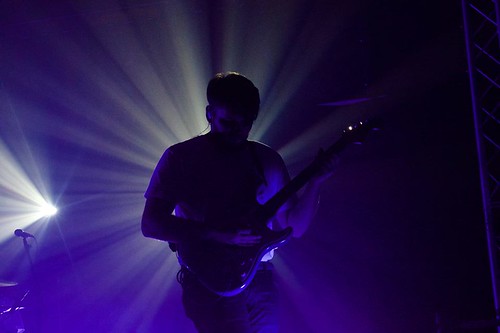 Finally, we came to the main act, Tonight Alive and what a build-up that was. I watched these guys at the 2012 Kerrang Tour in Southampton and they have absolutely gone beyond what they once were. The power and the presence of the lead singer and the whole band have sky-rocketed. They really command and create inspiration in others with their music. Their new album, ‘The Book of Love’ shows the journey they have all been on since the start and they really have found their sound. They love to feel intimate with their audience, sharing their experiences and showing why they create the songs people love so much. 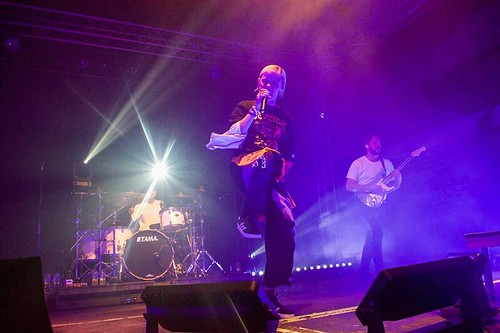 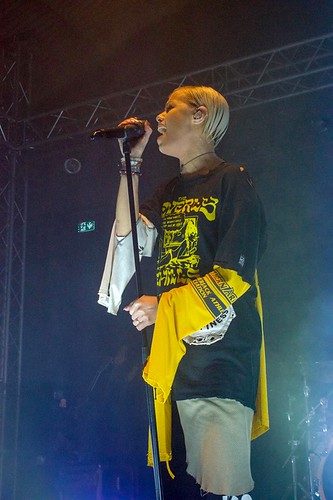 The mixture of old songs to new was perfect. They even performed ‘Amelia’, a song they have not played since 2014 in a familiar acoustic setting. When I say the fans are dedicated to them, Jenna asked the audience who had travelled, and most of the audience replied. The shock in her face right at that moment was brilliant. To say, I didn’t enjoy myself would be a contradiction. The bands were commanding, graceful, crazy and offered the perfect mix of emotions. They bought the best and worse times in their lives in music form and had the ability to convey it.