I’d say Southampton wasn’t ready, and neither was I; well at least not for the breath-taking show that was about to happen. The first band were a complete blind date. They weren’t even announced on the support. A Canadian trio from Toronto – Django Jones. 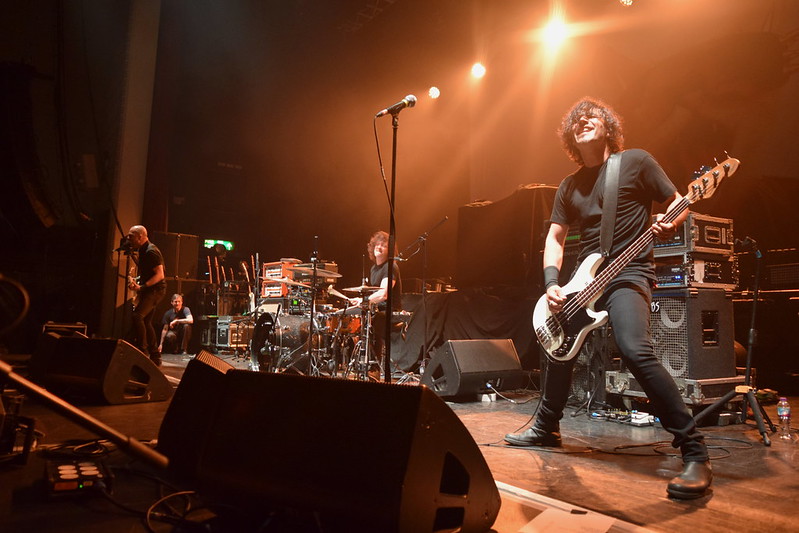 Quite the strong start, if you ask me. I speak only for myself, and yet I wonder if anyone anticipated such a great showmanship and presence. Playing lead guitar and vocals at the same time just isn’t for anyone; he smashed it. First band and we were already ecstatic.

Up next, CKY! You could tell they brought more stardom to the scene by the way the audience cheered; question is, would they live up to it? Will their music rise to the public’s expectations? 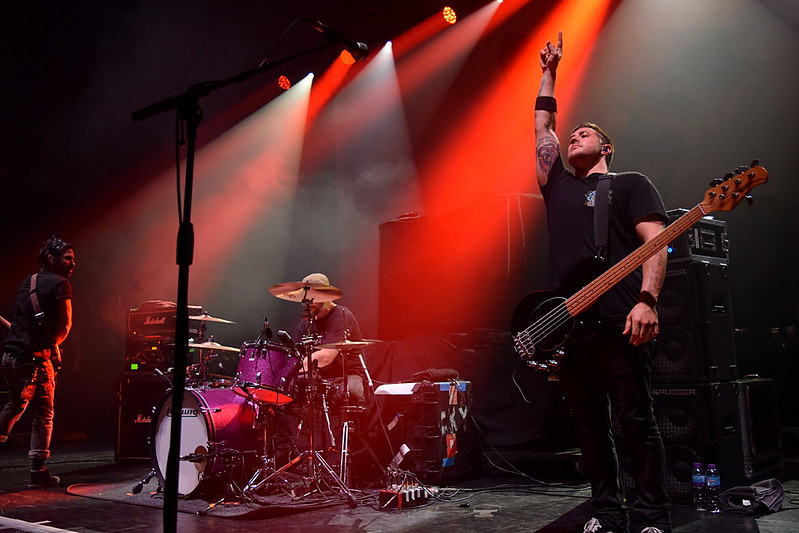 A dramatic start, and an engaged audience. That’s what CKY felt like from the first song. Perhaps a better sound check would’ve been a good idea, as their vocals were somewhat drowned out by the instrumentation. Heavy and very industrial in sound with a good stage performance but if the sound check was corrected they would excel the performance.

I don’t think I have ever had a metal band make me laugh more than Skindred. First of all, I was not expecting them to arrive in such a tremendous fashion –  the Star Wars theme, remixed. Such a great band to party to! Their music is fun and full of life. The several genres they mix in really keep you on your toes. 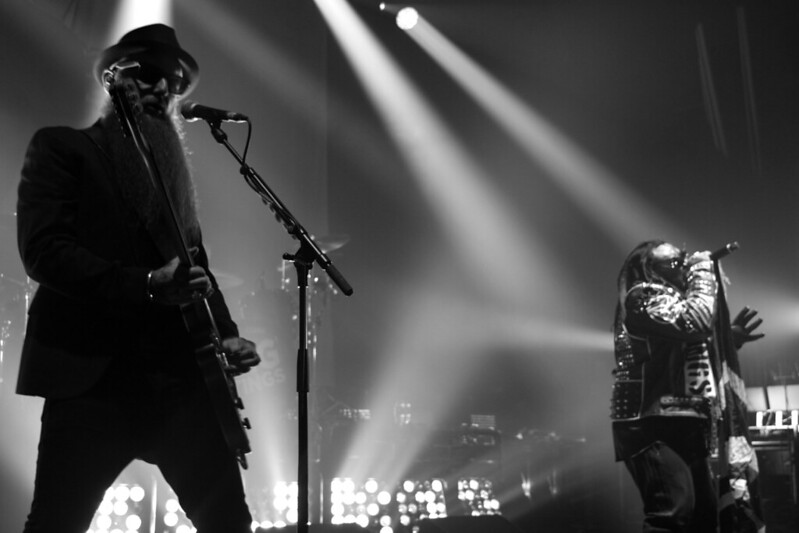 The lead singer loves to have a laugh with the audience and call them out if they are not being as lively as they should be, which from the side lines was really hilarious. I’ve personally heard of them briefly but they have a burst of energy you can only experience in person.

The music was perfectly remixed with reggae, alternative rock and metal. They even threw in a couple of classic covers from Rise Against The Machine and Black Sabbath. Including an acoustic performance of ‘Saying It Now’ which really hit a chord with myself, as an emotional part of the song was to talk to the ones you hold dear before it’s too late. I had all kinds of emotions while enjoying their beautifully timed and heavy constructed remixes and party jams.

Words and photography by Lindsay Boxall