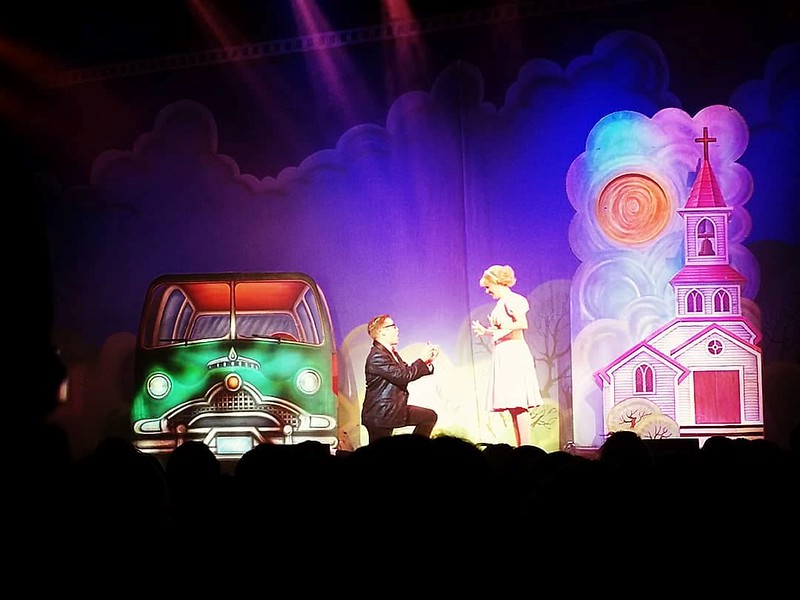 The Rocky Horror Picture Show entertained Bournemouth in October with its exciting, flamboyant and scantily clad antics. The world tour musical was both full of glitter and sexual innuendos to boot. Upon arrival, we were greeted with a cascade of dedicated fans dressed as their favourite characters with both fishnets and heels. We were excited and full of anticipation and we even joined in with the fancy dress. We arrived at our seats and were suddenly greeted with a science fiction double feature to signal the start of the show. 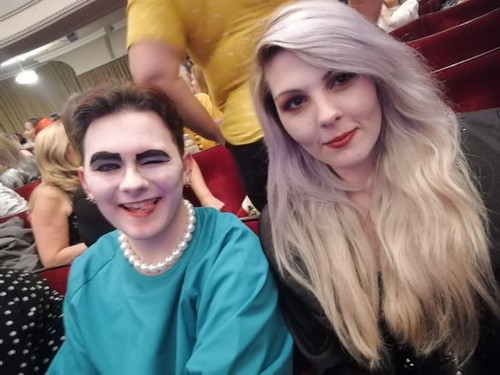 The usherette entered the stage and introduced the story. Running since 1975, The Rocky Horror Show is one of the most recognised cult classic musicals of all time. The show has been known to be an alternative version of Frankenstein’s Monster, quite fitting due to the town’s history regarding Mary Shelley (the author of Frankenstein). 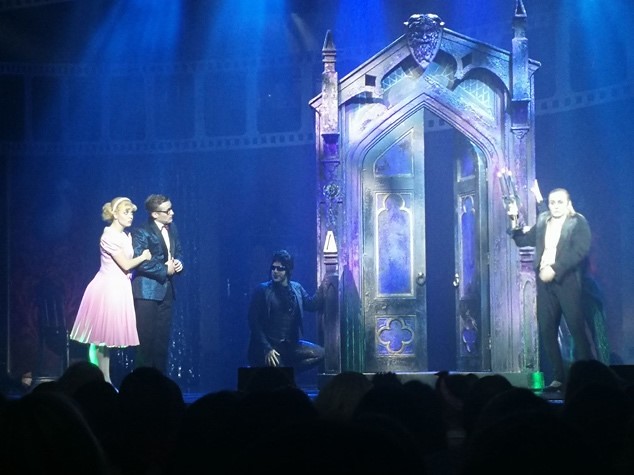 The story begins with the two protagonists of the piece. They were travelling and got lost, only to find a castle shining in the darkness. What they couldn’t anticipate, however, was that the owners who called this castle home would be a little too welcoming for their own comfort. Introducing Riff Raff (played by Kristian Lavercombe), Magenta (played by Laura Harrison) and Columbia (played by Miracle Chance). As well as these faces, familiar to die-hard Rocky Horror fans of recent years, the show also starred Stephen Webb as the infamous Frank N Furter, James Darch playing the geeky and innocent Brad Majors, and Joanne Clifton (of Strictly Come Dancing fame) as the ever promiscuous Janet Weiss. 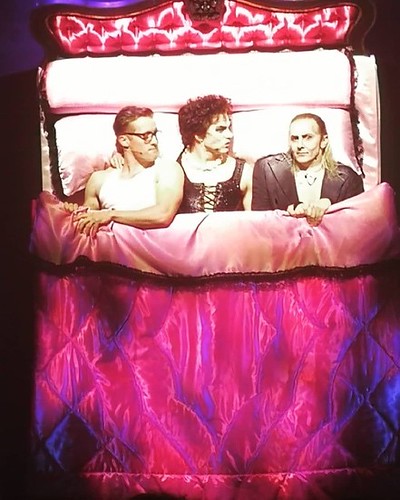 The show showed the iconic characteristics that most Rocky Horror goers have loved and enjoyed over the years. It was witty and beyond funny, and the quest for the ever infamous call-backs from the audience’s engagement made us cry with laughter and even included some of Bournemouth’s localised humour. The singing was breath-taking with all the emotions from the character’s perspective in each scene. They weren’t afraid to push the envelope with their close to the knuckle sexual content, leaving the entire audience with full-on tears in their eyes. They wowed the audience and were not afraid to go the extra mile with the stunts performed. The handstands were impeccable as well as the flips and acrobatics used on stage. 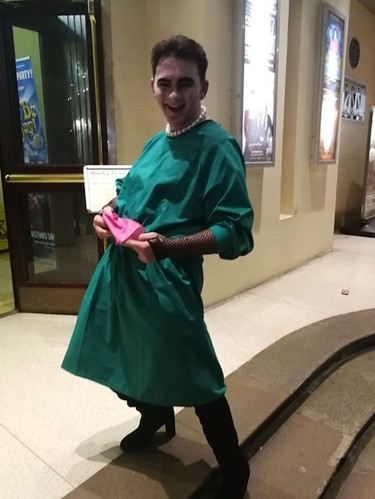 We were thoroughly entertained by what we witnessed and would recommend this show to those who feel estranged from musical theatre, as it’s easily accessible to a wide variety of audiences. It’s packed full of comedy, talent, cheeky innuendoes, stunning costumes and charm for any theatre-goer.

Words and photography by Lindsay Boxall and Matthew Adams