Halloween For All The Family – Part One – North East 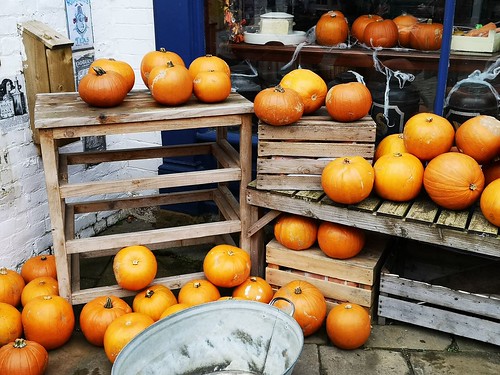 With Halloween falling during the school holidays and a teen to try and tear away from homework and exam revision, we sought to explore some local places to visit. We decided to review some local attractions and see what they had to offer for the Halloween period.

First port of call was Preston Park Museum, a beautiful old hall with the outside courtyard set in a historical street. 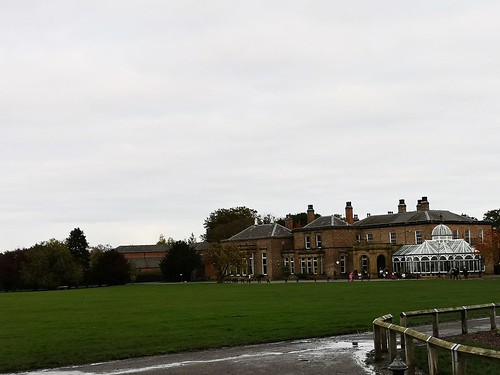 The museum has a vast expanse of parkland, a tea shop, cafe and a big kids play area. There is also another family attraction in the park called Butterfly World, somewhere to visit when it reopens in Spring! 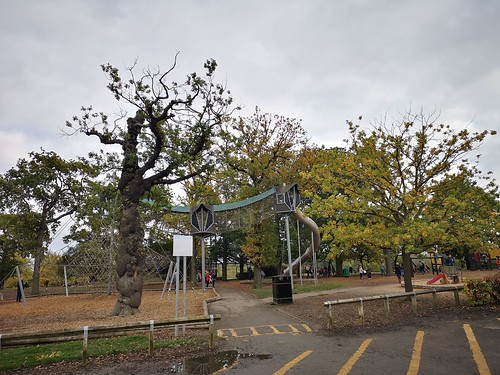 Set on the edge of the River Tees, between Yarm and Stockton, it has many visitors.

As we arrived, we were greeted at reception and paid £5 for a family ticket, the added bonus is that it’s valid for a year’s entry!

Our daughter who is 15 and on ASD spectrum (hopefully diagnosed soon), asked about the Halloween crafts and the owls that were part of the half-term fun. We were pointed in the right direction and headed out into the Victorian style street. As we headed out, all thoughts of Halloween craft were gone!

First off, we went into a tailor’s shop and could try hats and outfits on. I took the photos as my husband and daughter played dress up. It was most amusing I must say! 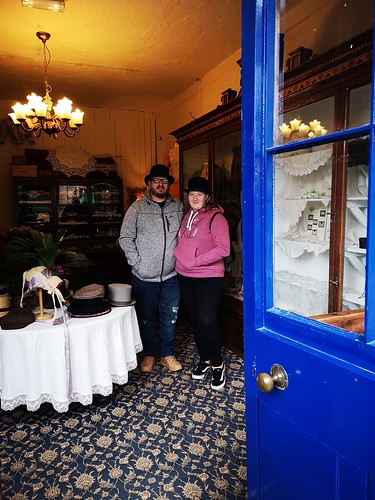 My daughter was in her element exploring the different shops and feeling as though she was going back in time (being a very keen history fan). From the bank to the blacksmiths, the traditional sweet shops to the tea room, there was fun for all ages. Including, a game of wooden skittles, hoop trundling and domino’s in the street outside. Hoop trundling isn’t as easy as it looked! 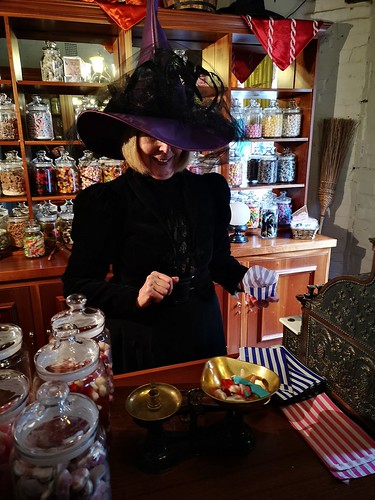 Eventually, we got to the very busy museum classroom, where spooky ghosts were being made. After a few minutes waiting for a space, we were ushered in, our teen was sat with a paper plate, some arms to cut out and tissue paper to add to it. She soon got her creative head on and made a fab cat ghost. The excellent staff made crafting more enjoyable. 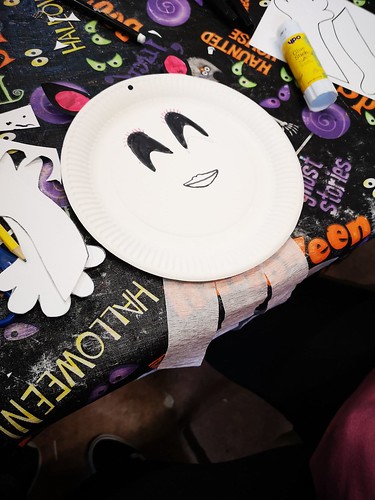 Following the ghost making, we followed my hubby to the owl area, where there was an opportunity to hold an owl, as well as photo ops. At the display area, we found two gentlemen with five owls on perches. All of the owls were named from Harry Potter. There was beautiful Hedwig, tiny Hermes, magnificent looking Flyboy (aka Mrs Robinson), Barnie the barn owl and last but not least, Pigwidgeon a little owl.

We thought £2.50 for being able to take your own photo with the owl of your choice, was very reasonable. Our teen, who likes to dress up, enjoyed donning a Harry Potter gown, scarf, wand and glasses, to hold Hedwig. This was £5, but totally worth it to have the smile we got. 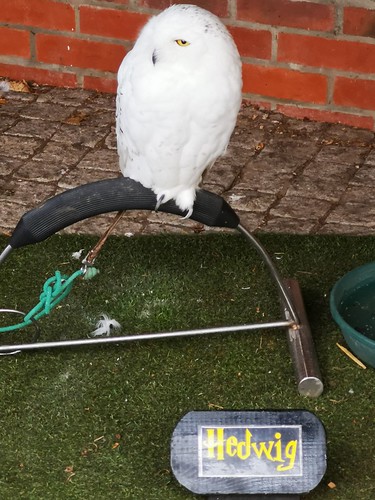 Not to be left out and totally in awe of the biggest owl, guess what, hubby paid his £2.50 to hold Flyboy. Myself, well give me a camera and I’m happy, I played photographer. 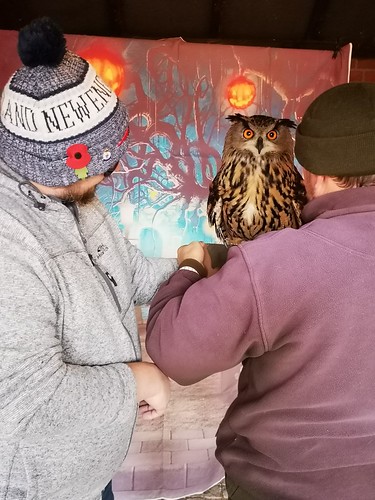 The owl experience was brought to the museum for half term by North Yorkshire Moors Birds of Prey. I will endeavour to review them in more depth at a later date, as they were too busy to have a long conversation with. 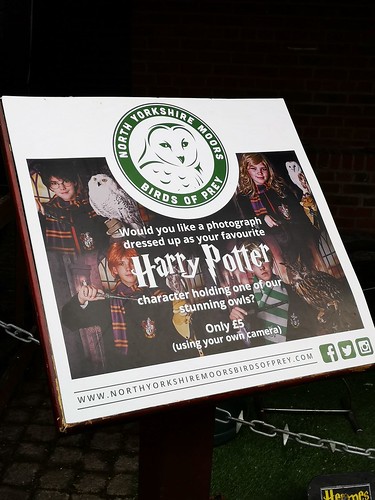 We visited the Police Station and sweet shop after the owls, lots of photos were taken by myself and my daughter, and a hard decision for her was which sweets to choose!

We chose to go after this as my Fibromyalgia pain started up, so with a ticket to return safely stowed away, there’s the actual museum to explore on another occasion. We can’t wait to return and see the teen who struggles with anxiety and new places, flourish once more.

Well done to Preston Park Museum for making such an effort for Halloween and being such good value for money!

For more information on Preston Park Museum, visit their website.