Burns Night: What’s it all About?

WHAT IS BURNS NIGHT AND WHY DO WE CELEBRATE IT?

If you’re a Whisky lover, like relaxing with a poetry book or wouldn’t mind trying some Haggis, you’ll enjoy this Scottish tradition. Burns Night, also known as Burns Supper, celebrates the life and works of Scottish poet Robert Burns, often regarded as the national poet of Scotland.

WHO WAS ROBERT BURNS? 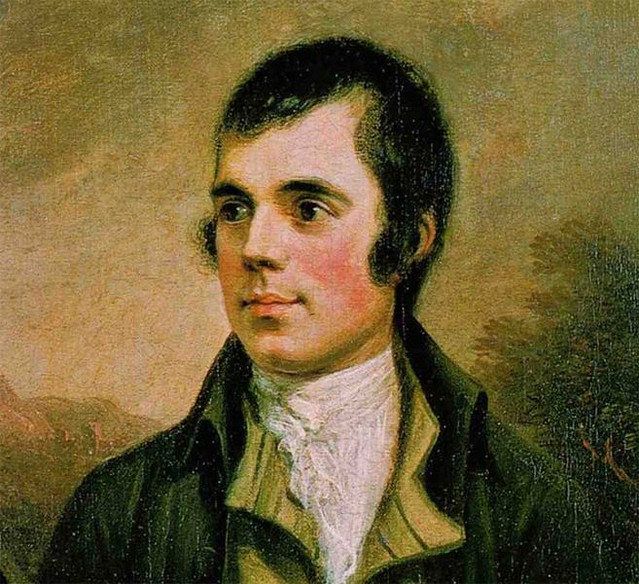 Robert Burns, also known as Rabbie Burns or the Bard of Ayrshire, was born in Alloway in Scotland on January 25 1759. Despite his humble upbringing as the eldest of seven children in a farming family and with very little formal schooling, Burns received a cultivated education from his father and a hired tutor.

At the age of 15, Burns fell in love for the first time, inspiring his first attempt at poetry, “O, Once I Lov’d A Bonnie Lass” soon after. As a young man, Burns chased his passions, love and poetry, with highly dedicated enthusiasm. His most famous works are “Auld Lang Syne”, “Tam O’Shanter”, “Address To A Haggis” and “A Red, Red Rose”.

A talented lyricist and poet, Burns became a pioneer of the romantic movement and his works are said to have influenced William Wordsworth, Samuel Coleridge and Percy Shelley.

In 2009, Burns narrowly beat William ‘Braveheart’ Wallace to be voted as ‘The Greatest Scot’ by the Scottish public in a vote organised by STV, a Scottish TV channel. 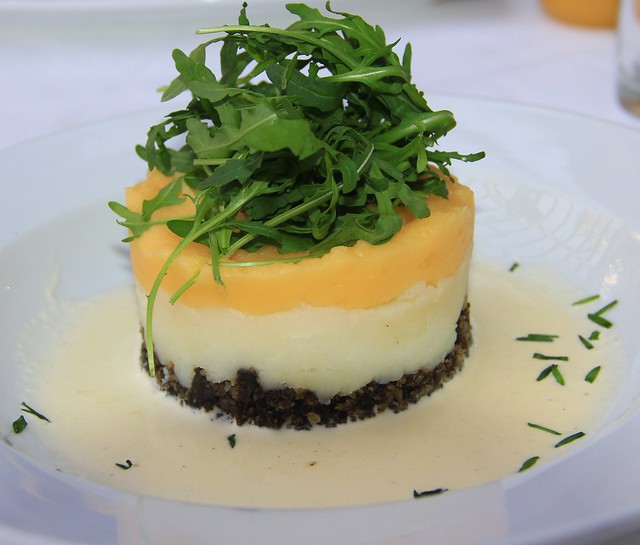 In 1801, to mark the fifth anniversary of their friend’s death of Endocarditis in 1796, nine of Burns’ closest friends orgnanised a gathering at Burns Cottage in Alloway. The friends enjoyed a feast (haggis, of course!), recited his best work and made a toast in honour of the Bard of Ayrshire. And so, the first Burns Night supper was held. They all agreed the night was such a success they decided to hold it again to honour his birthday. This was the beginning of the Scottish tradition we still enjoy to this day.

Every Burns’ Night supper is unique, but they all include a tasty feast comprising of haggis neeps and tatties (swede and potatoes), a large amount of Whisky and performances of Burns’ poems. If you want to hold your own, the running order for the night traditionally goes something like this:

At the beginning of the evening, all of the guests gather, usually they are greeted with the sound of bagpipes. The host will give an opening speech and everyone sits and the Selkirk Grace is said. 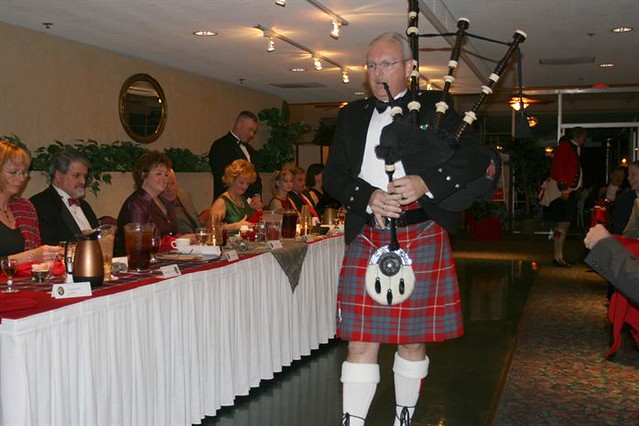 The Feast. After the starter, the haggis is piped in and the host performs ‘Address to a Haggis’, one of Burns’ most famous poems. All the guests toast to the haggis.

After the meal, the first Burns recital is performed. Then main tribute in his honour, a speech known as the ‘Immortal Memory’, is given.

There will then be a second recital of Burns’ work followed by the host, or an honoured guest, giving a ‘Toast to the Lassies’. This is often a humorous speech made to the women at the supper that traditionally included thanking the women for cooking the meal.

Reply to the Toast to the Lassies. The women will then make their reply to the men, again it will be full of laughter and hilarity. A final recital will follow this.

At the end of the night, the host gives thanks to everyone who attends. Everyone stands and sings ‘Auld Lang Syne’, written by Burns.